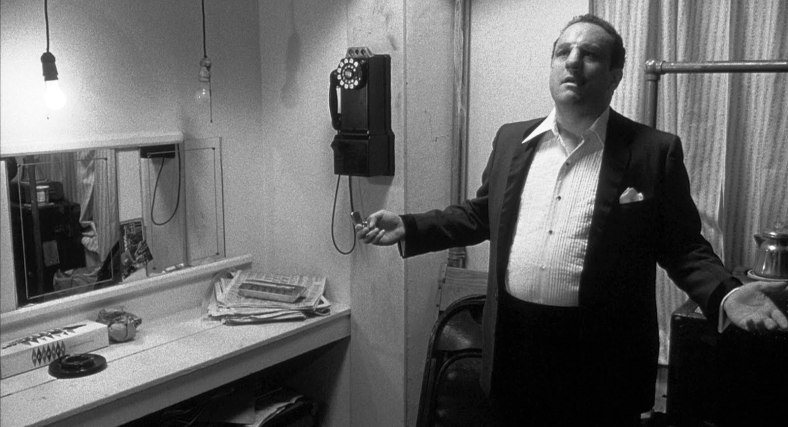 We enter the ’80s on the T101P with the ferocious Scorsese/De Niro abusive boxer movie that’s considered one of the modern greats. We branch off into all sorts of different areas with this episode, including the oft-rough & bloody tribulations of the film’s makers. To get through this lengthy podcast, get you some Sparkplug Coffee and then dive right in!

Links to: Joe Pesci and Cathy Moriarty and Thelma Schoonmaker

Ebert & Scorsese’s Favourites Of The ’90s

Slate’s article about the 1965 Ali/Liston fight

Links to: On The Waterfront and Patton and Taxi Driver and Rocky and Apocalypse Now and Do The Right Thing and Goodfellas and  Inside Llewyn Davis and Mad Men TV show

YouTube links: “You never got me down, Ray” and “Did you fuck my brother” and Jake goes to jail and Jake’s final moments

Previously on the T100P: Apocalypse Now