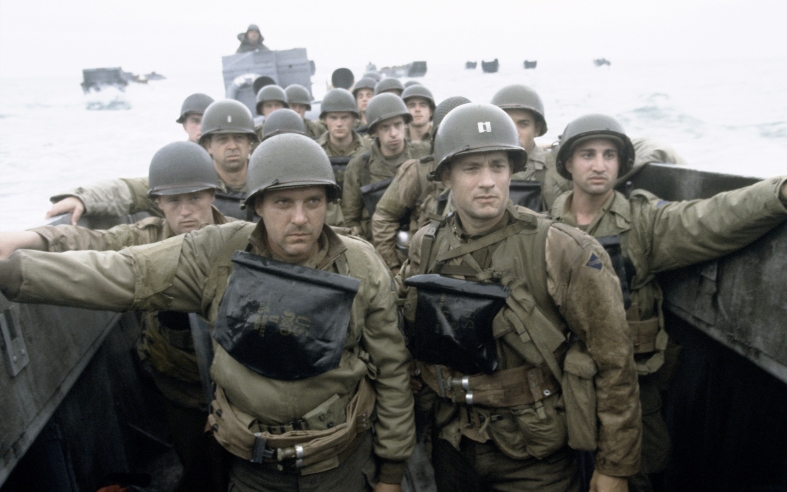 War! The 121st edition of the T100P digs into the horror & brutality of WWII. The celebrated opening D-Day battle might never be topped for bloody authenticity. Steven Spielberg & Tom Hanks end their AFI days. Is their first major collaboration as great as many think? We could tell you now, but you should just plug in your earbuds and hear our jam session…but get your Sparkplug Coffee first!

Links to: Matt Damon and Tom Sizemore and Edward Burns and Jeremy Davies

Links to: All Quiet On The Western Front and It’s A Wonderful Life and The Wild Bunch and Patton and Apocalypse Now and Schindler’s List and Braveheart

YouTube links: The horror of D-Day and the radar tower attack and (look for dramatic foreshadowing at 1:20) and the final battle and “Earn this”

Previously on the T100P: Titanic