Appropriately, this is rated G. 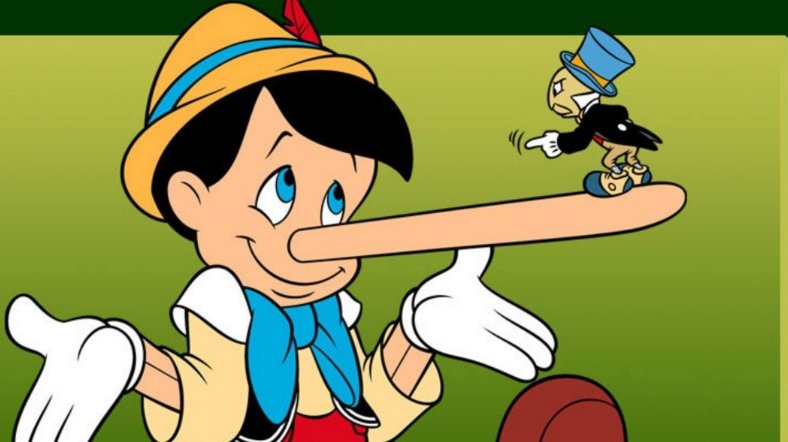 Here’s some truth…it’s March! We’re on the other side of winter, people. Somebody wished upon a star, didn’t they? Well, anyway, the Next 185 Project analyzes Disney’s ultimate morality tale, although we took issue with how this animated classic teaches kids these lessons. Those plotlines had us asking many Reasonably Good Questions. One big takeaway? Don’t trust adults! But do toe the line and, clearly, your nose will get very big if you lie. So go into this episode knowing that Jiminy Cricket is a dreadful choice to be anyone’s conscience, the Blue Fairy is a false face who might actually be the movie’s villain and—the fact you’ve known for years—Disney is quite simply our corporate lord and master.

Well, Actually…: Fantasia came out at the end of 1940, while Pinocchio was released in February of 1940.

Sparkplug Coffee is still our sponsor and they tell all kinds of truth about their delicious product. A 20% discount will be your pleasure (island) if you use our promo code (“top100project”) when you waltz over to the check-out.

Take off your white gloves and type out some stuff to us on Twitter: @moviefiend51 and @bevellisellis

Links to: Snow White And The Seven Dwarfs and The Wizard Of Oz and Fantasia and Bambi and Dumbo and Close Encounters Of The Third Kind and A.I.: Artificial Intelligence

Previously on the Next 184 Project: Gladiator

March 9th on the Next 186 Project: Parasite