We’re rated R, just as this movie should have been. 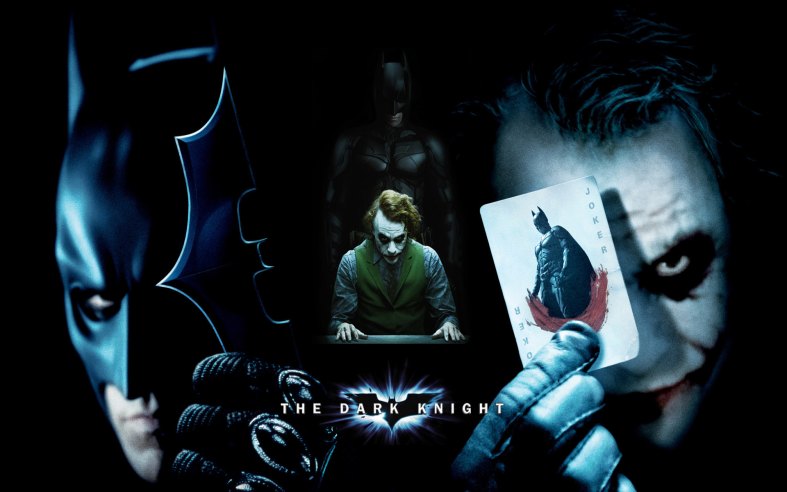 The Joker dominates the Next 113 Project (which is as it should be) as we spend nearly an hour jawing about the greatest superhero movie of ’em all. Or is it? The flick sure isn’t perfect, although Heath Ledger’s performance is. Christian Bale gives probably the definitive version of Batsy (with the voice that launched a thousand impressions) and one of us thinks Aaron Eckhart is just a shade behind Ledger’s villainous greatness. Chris Nolan—say what you will about his pictures–is probably the de facto master of the past 15 or so years of blockbuster filmmaking. Well, why do we need to sell this movie? You know it, there’s a good chance you love it. For superhero-level coffee, go to Sparkplugcoffee.com and save 10% on your initial order by clacking in the promo code “Top100Project”.

Links to: Batman and Batman Begins and The Dark Knight Rises and Spider-Man 2 and Slumdog Millionaire and Get Out

YouTube links: The Joker meets the mob and The Joker crashes Bruce’s fundraiser and Batman plays bad cop and Joker burns the money and Joker meets Two Face and the Two Face/Batman/Gordon stand-off and How It Should Have Ended, Dark Knight edition and Kevin Smith’s reaction to the end of the trilogy (at the 4:30 mark)

Previously on the Next 112 Project: Iron Man