R rated for some unsightly words. 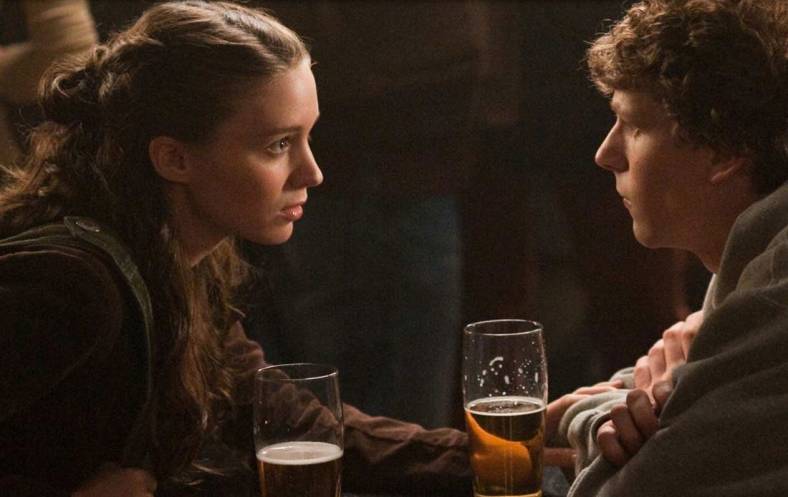 For some, this was the greatest movie of the twenty-tens, but, whether you dig the flick or not, it’s hard to argue that it predicted the future. Now that social media has become a gigantic, world-changing industry (for good and—far too often—for bad), David Fincher’s Facebook Movie has even more relevance than it did 10 years ago. The Next 178 Project digs into “nerd misogyny”, wonders how big is big enough and ponders just how hooked we are on the convenience & ubiquity of liking/sharing/trolling. Jesse Eisenberg is eerily good at playing “Mark Zuckerberg”, although now that we know the real guy better than we did a decade ago, maybe those quotes aren’t even necessary. The real Mark is pretty much a Bond villain now. So lend us some of your time, but in keeping with the situation, don’t forget to like us and subscribe to our stuff!

If you’re going to troll your friends on Facebook, a big help to keep you sharp is Sparkplug Coffee. Our 20% discount (using the “top100project” promo code) still very much applies.

Links to: Se7en and Fight Club and Black Swan and The King’s Speech and Moneyball and Argo and The Girl With The Dragon Tattoo

YouTube links: The breakup scene and Mark Facemashes and the Winklevi meet with Summers and Mark v The Winklevi and the club scene and “I was your only friend” and “…you’re just trying so hard to be”

Previously on the Next 177 Project: Best Movies Of The Decade

January 13th on the Next 179 Project: Requiem For A Dream