Rated G for no awful language. 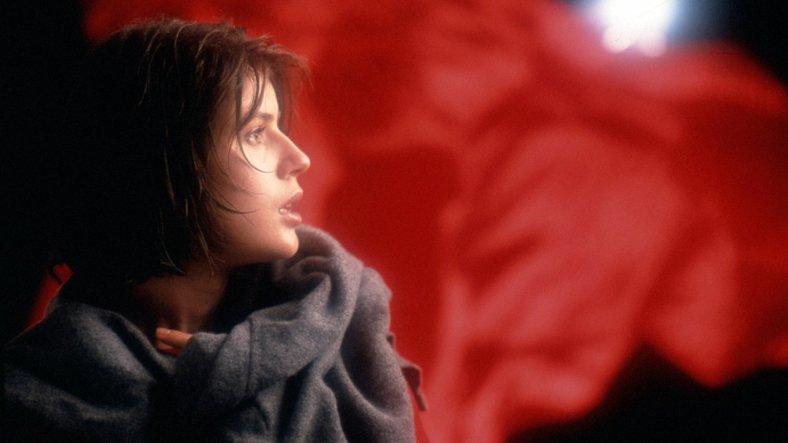 The 39th edition of the Next 100 Project takes us overseas to France, Poland and Switzerland for Krzysztof Kieslowski’s filmic swan song. The trilogy is made up of 3 distinct movies, with some fascinating and even shocking overlaps. Juliette Binoche and Irene Jacob stand out the most, but the entire cast is magnifique. Get you some Sparkplug.Coffee, then sink this foreign treat into your ears.

Links to: Seven Samurai and Wages Of Fear and Pulp Fiction and Before Sunrise and The Descent and Amour

Previously on the Next 100 Project: Election

November 21st on the Next 100 Project: Bad Santa