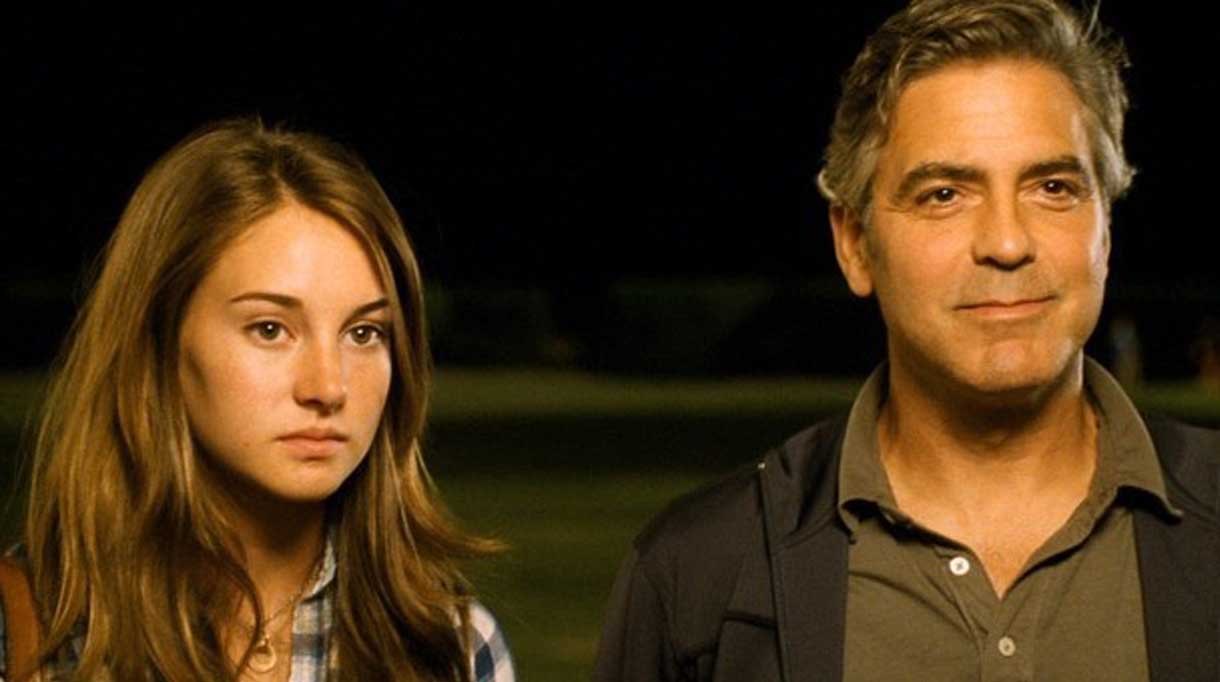 Who didn’t think George Clooney practicing real estate law in the unglamorous parts of Hawaii and being cuckolded by the lanky guy from Scream would make for a killer comedy? Well, it might not be killer, but it IS a pretty good comedy. Of course, this particular movie star playing a loser is a stretch (even in Alexander Payne’s unique “let’s dump life on the leading character” style) but the Cloon man is quite terrific in The Descendants. Nevertheless, he’s miscast (as is arguably another actor) and that shows how good a job he did to come as close to sinking into the role as he did here. Payne is curiously kind to just about all the characters in this Oscar-winning effort, which we don’t think measures up to his best work. Still Clooney’s crackling chemistry with the outstanding Shailene Woodley carries the film. As for the inheritance/trusteeship subplot, hmmm, not so hot. Anyway, the 399th Ellises’ Analysis won’t lay there comatose in a hospital bed forever, so fire up our back and forth and let’s hope it tides you over until we return in 2 weeks.

Well, Actually: Jeff Peterson doesn’t compose music for awards and TV specials, but he works in the sound department and does other technical jobs. Also, we meant to dole out some more kudos about the touching scenes where Alex comforts Scottie in the hospital towards the end of the film.

Tracking down your wife’s weasel lover while your kids and a dopey comic-relief kid tag along would be a little easier if you had a giant dose of Sparkplug Coffee in your travel cup. A one-time 20% discount will be yours to enjoy if you just use our promo code (“top100project”).

Sports flicks, right? Ryan talks about them on Scoring At The Movies

Links to: Election and About Schmidt and Sideways and Nebraska