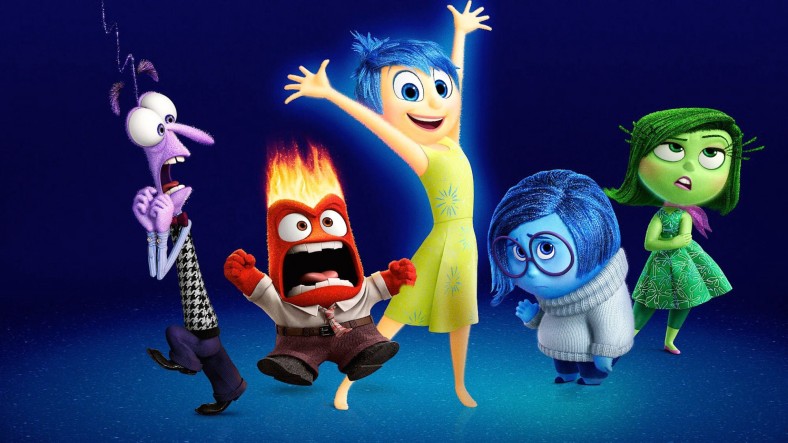 As global chaos continues with protests against racism, not mention a pandemic and political malfeasance all over the place, what you probably need is to plant a smile on your face. Solution? Cue up our gab about one of the bestest Pixar movies. Inside Out is creativity personified. Speaking of creative, we spent time recasting the voices of Riley’s emotions (although who would really WANT to change any of them?) and we reveal which emotion is running the show in OUR heads. It’s also an episode filled with reminiscing, which fits well since we’re talking about a memory movie. Writer/director Pete Docter has been one of Pixar’s unsung heroes for a very long time and this is one of the greatest projects he (or they) have ever done. It’s undeniably on the short list. So gulp down the Next 199 Project and let us know if hearing us dig into it made you fight back manly and/or womanly tears. Bing Bong lives! Time to sob…

NOTE: This marks the final time we’ll call each episode “The Next [insert number here] Project”. Starting next week, we’ll make an effort to twist your tongue by calling it “The Ellises’ Analysis”.

Our friends at Sparkplug Coffee don’t want to run the show inside your head. They just want to sell you some tremendous java. And if you and your imaginary friend love a 20% discount, you can enjoy the dickens out of our promo code (“top100project”) when you take the train of thought to the check-out.

Would you die for Riley…and also for Twitter? No? Well, that’s probably wise. You can settle for communicating with us: @moviefiend51 and @bevellisellis

Previously on the Next 198 Project: 13th

Next week on “The Ellises’ Analysis”: Apollo 13