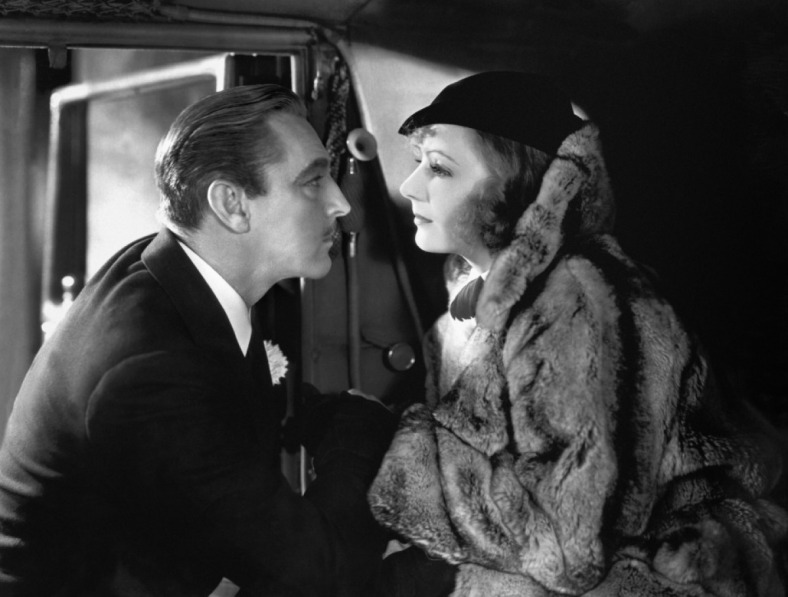 Let’s take a trip to Germany in the early 1930s and check into the Grand Hotel along with MGM’s all-star cast. It wasn’t as common then as it is now to cast so many big names like Garbo, Crawford, Beery and the Barrymores in the same movie, but it paid off. This was a hit and went on to win the Oscar for Best Picture. Edmund Goulding’s interwoven-character study represents the very first time in nearly 9 years of podcasting that we’ve covered Greta Garbo, Joan Crawford or John Barrymore. Their real (okay, real-adjacent) performances were the keys of this stylish production. So don’t steal from your fancy schmancy floormates as people come and people go. Just do normal-people things like drive to work, wash the dishes or fold the laundry as the 432nd Ellises’ Analysis yips in your ear about the Grand (Berlin) Hotel.

They didn’t have Sparkplug Coffee back in the early ’30s, which was their immense loss. Maybe it would’ve made all these unhappy people feel better. Anyway, we have it now and we suggest you get a bunch. Your next order will be 20% off if you just put “top100project” into the promo section.

Ryan also yaps about sports flicks on Scoring At The Movies

Links to: All Quiet On The Western Front and Ninotchka and The Grand Budapest Hotel and The Shining

Previously on  The Ellises’ Analysis: Call Me By Your Name