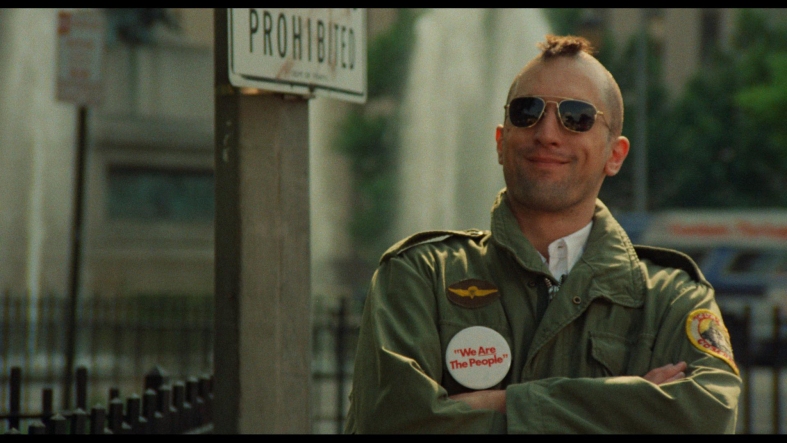 First, the winner of our “Pick Your Podcast” contest is announced right at the top of the 92nd episode of the T100P! Then we get into an epic discussion about Marty Scorsese’s first of many masterpieces. Robert De Niro & the whole cast stink of authenticity, as does 1970s NYC. We tackle mental illness, frustrated sexuality and of course loneliness. To better enjoy all that dark stuff, get yourself an order of smooth Sparkplug Coffee!

Links to: Jodie Foster and Harvey Keitel and Cybill Shepherd and Albert Brooks and Paul Schrader and Bennie Herrmann

Links to: Shane and The Searchers and The Apartment and Psycho and Jaws and The Deer Hunter and Raging Bull and The King Of Comedy and The Silence Of The Lambs and Heat

YouTube links: The TV tips over and “you must think I’m sick” and Travis becomes a gun owner and “You talkin’ to me” and the hotel shoot-out and The Making Of

Previously on the Top 100 Project: One Flew Over The Cuckoo’s Nest

Monday the 30th on the Top 100 Project: All The President’s Men