Rated R. When you talk about a serial killer, it’s pretty hard to keep it clean. 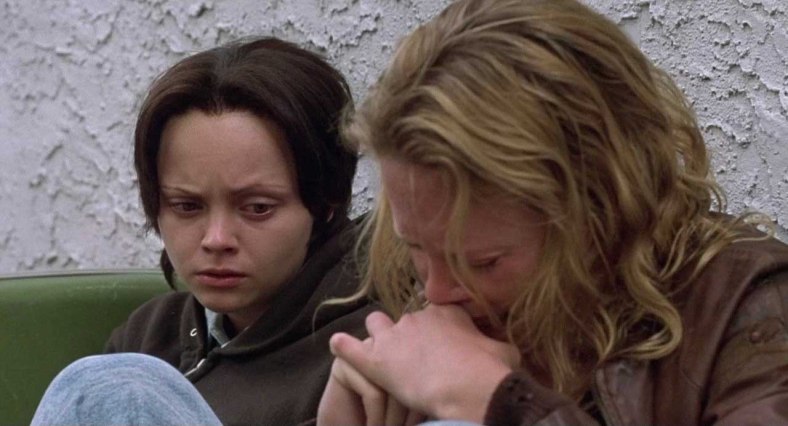 It’s the Top 100 Project’s 250th episode! (please clap) But this is the Next 104 Project and it takes us back into the dark world of serial killing as Charlize Theron dominates in one of the best performances anyone has ever given. Director Patty Jenkins virtually disappeared after this excellent debut (we’ll talk about why that might be) and Theron’s talent hasn’t always been respected either (we’ll talk about that too). Ricci, Dern and Wilson are also terrific in this authentic take on Aileen Wuornos’ difficult life. Go to Sparkplug Coffee where you are able to save 10% on your first order if you clickity clack the discount code “Top100Project”.

For The Record: In the diner scene, Selby is smoking, not Aileen. Also, Young Adult earned about 16 million bucks, not $5 million. The song we loved in I, Tonya was “Shooting Star” by Bad Company.

Roger Ebert’s Favourites Of The Decade (the “Aughts”)

Links to: Aileen: Life And Death Of A Serial Killer and In Cold Blood and The Godfather and The Florida Project and Wonder Woman

YouTube links: Aileen meets Selby and “Don’t Stop Believin'” and Aileen commits her first murder and Aileen sends Selby away on the bus and the documentary Aileen: Life And Death Of A Serial Killer

Previously on the Next 103 Project: Touch Of Evil