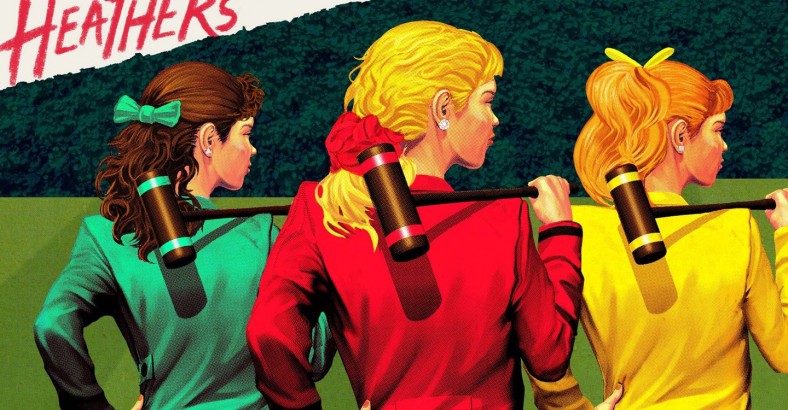 The 30-year-old satire about high-school bullying is our 134th Next 100 Project episode as we begin the 4th Annual Month O’ Bev. A very young Winona Ryder is impressively self-possessed in one of her many stand-out performances. Her co-stars (including Christian Slater, in a break-out piece of work of his own) all do fine too, but this picture never really comes together…for one of us, at least. The other thinks there was—and still is—nothing like it. Guess which one of us feels which way! We continue to be sponsored by Sparkplug Coffee. That 10% discount is still gettable, if you use the “top100project” code at check-out.

For The Record: Heathers made $1.1 million in 1989. Also, Ryan has a Star Wars blanket and a lot of the toys from when he was 6 or 8, so he must have seen the trilogy before adulthood. There’s just no “I remember when I saw it” stories about the Wars for your humble narrator.

Links to: Carrie and The Breakfast Club and Hoosiers and Lucas and Pump Up The Volume and Mean Girls

YouTube links: Cafeteria bullying and party time and Heather Chandler buys it and casual rape and the ending

Previously on the Next 133 Project: Elf

January 14th on the Next 135 Project: A History Of Violence