Rated R for a spot or two of f-bombery. 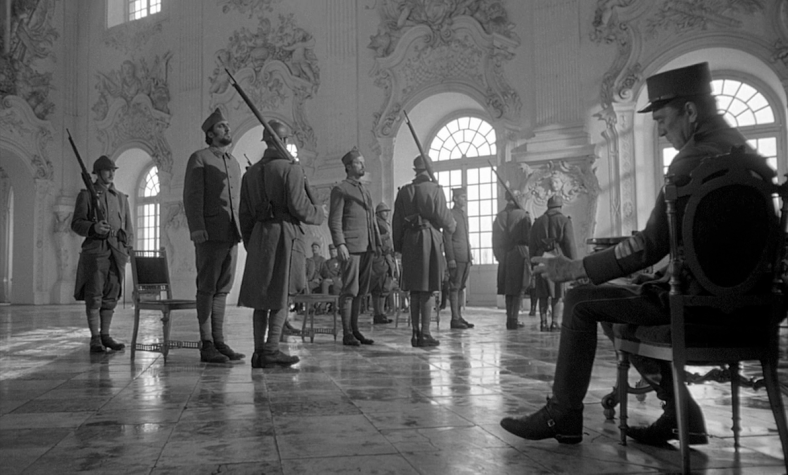 Stanley Kubrick’s anti-war classic is what we’ve got for the 63rd episode in the Next 100 Project. Kirk Douglas brings the passion in a movie filled with moral calamity. The fairly small cast is fine, but the (true) story and Kubrick’s direction are what set this apart from other “war is awful” movies. Fill up your cupboard with Sparkplug Coffee, then get on the path to our podcast.

Links to: All Quiet On The Western Front and Spartacus and Dr. Strangelove and Bridge On The River Kwai and 2001: A Space Odyssey and Saving Private Ryan

Previously on the Next 100 Project: Alien

June 5th on the Next 100 Project: Star Trek II: The Wrath Of Khan