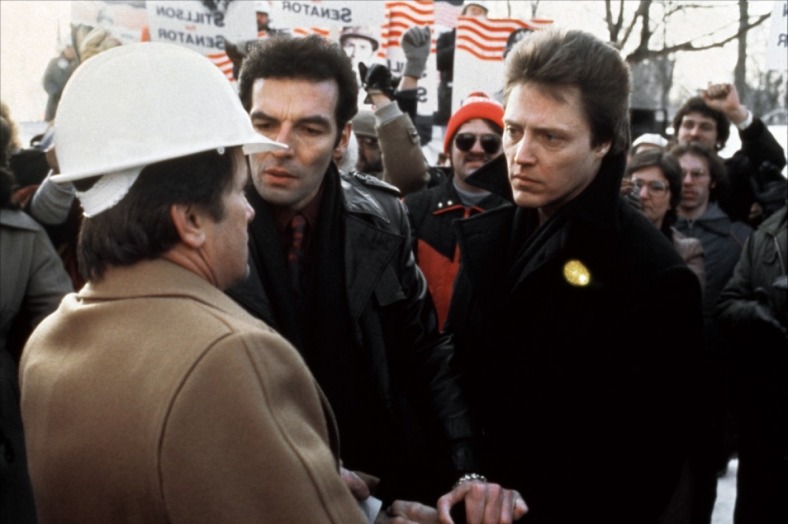 Chris Walken has a premonition that the Next 114 Project is a complex episode. Both the 1st half’s murder mystery and the 2nd half’s future-president-turned-madman angle resonate today….probably more than did even in 1983. We admire those storylines, but David Cronenberg’s superhero origin story is a bit too choppy and episodic. In any case, there’s definitely a lot of meat on these bones. To take care of your coffee fetish, gallop over to Sparkplugcoffee.com, saving 10% on your first order when you use the promo code “Top100Project”.

Links to: The Dead Zone TV series and The Fly and Dead Ringers and the Castle Rock TV series

YouTube links: Johnny has his first premonition and Johnny becomes a profiler and the scissors suicide and “the ice……………….is gonna break!” and “the missiles are flying” and Johnny changes history

Previously on the Next 113 Project: The Dark Knight

July 30th on the Next 115 Project: Pleasantville