Rated R for small amounts of cussin’ (just so you know). 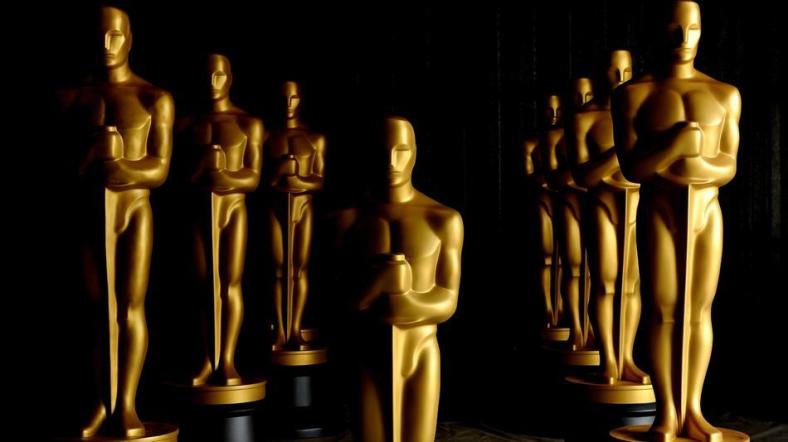 The Oscars are on February 26th, so here’s a detailed week-ahead glance at the big show. This 51st Next 100 Project podcast is packed with our thoughts about all 9 Best Picture nominees, all 20 acting noms, the 5 directors and even a little about most of the other categories. Dive in. Also, dive into Sparkplug Coffee!

For The Record: Tom Hardy was in Mad Max: Fury Road in addition to The Revenant (both were Best Picture nominees). Also, as you’ll learn next week about the Coming Attractions Trivia, Ryan is incorrect about the number of Larry McMurty’s books that were turned into films. It’s 7, not 8.

Best Picture Oscar nominees: Arrival and Fences and Hacksaw Ridge and Hell Or High Water and Hidden Figures and La La Land and Lion and Manchester By The Sea and Moonlight

All of this year’s Oscar nominees

Meryl Streep’s take-down of the 45th U.S. President at the Golden Globes

Previously on the Next 100 Project: L.A. Confidential

February 27th on the Next 100 Project: Terms Of Endearment